How To Build A Successful Marriage With Power Of Tongue 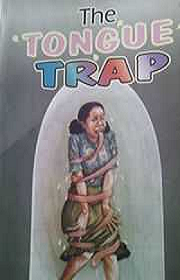 Recently, In the church, we were handling a case between a man and his wife. It happened that this couple married and were living together happily and loving. As time goes on, their relationship began to grow sour  because each time there is misunderstanding; before the man could utter a word, the woman would reply with many words. This epileptic behavior generated into insult, disrespect and abuse. Gradually, the gentle man began to take alcohol and gradually losing interest on the wife. Proverb 14:1 "Every wise woman buildeth her house: but the foolish plucketh it down with her hands"

The wife on her side could not control her tongue as she always abuse her husband on little matter, even in the public. One of the abuses from this woman’s mouth was that her husband is not a man and even restricted the husband from touching her. The pitiful and helpless husband could not hold himself, having lost control on the situation, decided to go and commit adultery with another woman, even on their matrimonial bed and in the presence of the wife.  James 1:19-20, "Know this, my beloved brethren, let every person be quick to hear, slow to speak, slow to anger; for the anger of man does not produce the righteousness of God.

While on the panel of settlement, this man was very bold to tell the panelists that he did it (committed adultery) to let the wife know that he is a man. This ugly situation continued and worsened to the extent that this strange woman was brought into the man’s house and will always retire to this man’s house every week days and only goes home during weekend. All these were not happening in the absence of the wife of the house because according to the woman, she said that she use to be awake while all these adulterous acts are going on and the husband confirmed it.

After the investigation, we found out that it was due to the woman’s inability to control "Her tongue" that made the formerly gentle husband to go into alcohol, adult*ry, quarreling and fighting. Hence, if she was able to control her tongue at the early stage, her marriage wouldn’t have result into shamble state.

Glory be to God, Though after the sitting, the couples were given counsel – the man to stop alcoholism and to chase away the strange woman in their marriage and the woman to gird her tongue and make sure she respects her husband and the two to embrace love. Later, their Church care fellowship leader was asked to follow them up and ensure that they abide under the Church counseling. After two weeks of this case, I saw this man during the weekly activities in The Church, looking radiant and healthy. This was a man that formerly looks tattered and aged during the peace meeting.

How To Build Your Marriage Life With Your Tongue
James 1:26, "If anyone thinks he is religious and does not bridle his tongue but deceives his heart, this person's religion is worthless. There was a particular woman who went to a reverend father and complained to him that her husband usually beat her. When asked why he usually beat her, she said that each time she talks back at her husband that her husband will turn her into a punching bag. The reverend father then asked her to sit down.

While she was sitting down, the reverend father went inside his office, and came out with a rubber filled water and gave it to the woman and told her that each time her husband begins to beat her or having quarrel with her, let her go quickly to where she kept that water and quickly pour some water in her mouth; that she should not swallow it or allow it drop on the ground until the husband stops beating her.

After collecting the rubber filled with water, this woman went home with strong faith and believe in the water that was given to her by the reverend father. As soon as the husband starts beating her, she will rush to where she hid the water, take some into her mouth and will not let it drop until the husband stops beating her. 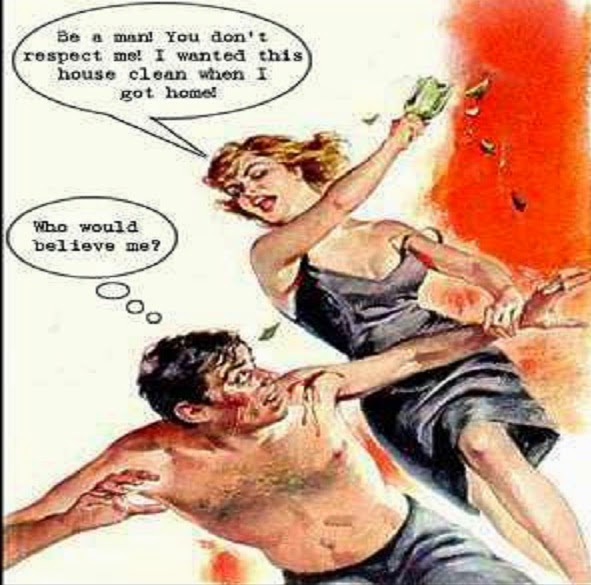 She said No, the reverend father told her "the reason why your husband always beat you is because YOU TALK TOO MUCH. Can you imagine a simple remedy. The woman had taught that there is something special about the water, the reverend father gave to her but unknowingly that was just an ordinary water.

Please ‘’Tame your tongue before it destroys you’’ the tongue is indeed small but mighty; can kill and can also revive, use it wisely to build your home and not to destroy it. may the grace of god be sufficient for you in Jesus name, amen.

Title : How To Build A Successful Marriage With Power Of Tongue
Description : Recently, In the church, we were handling a case between a man and his wife. It happened that this couple married and were living toge...
SALVATION MESSAGE